Single people often wonder why they are single after they have been alone for certain amount of time. They wonder why their family and friends never seem to have a hard time finding a mate to have in their life. Sometimes the individual will have to look at themselves and figure out what they are doing wrong. There certain things that one can do to leave themselves more open to attract someone of the opposite sex. 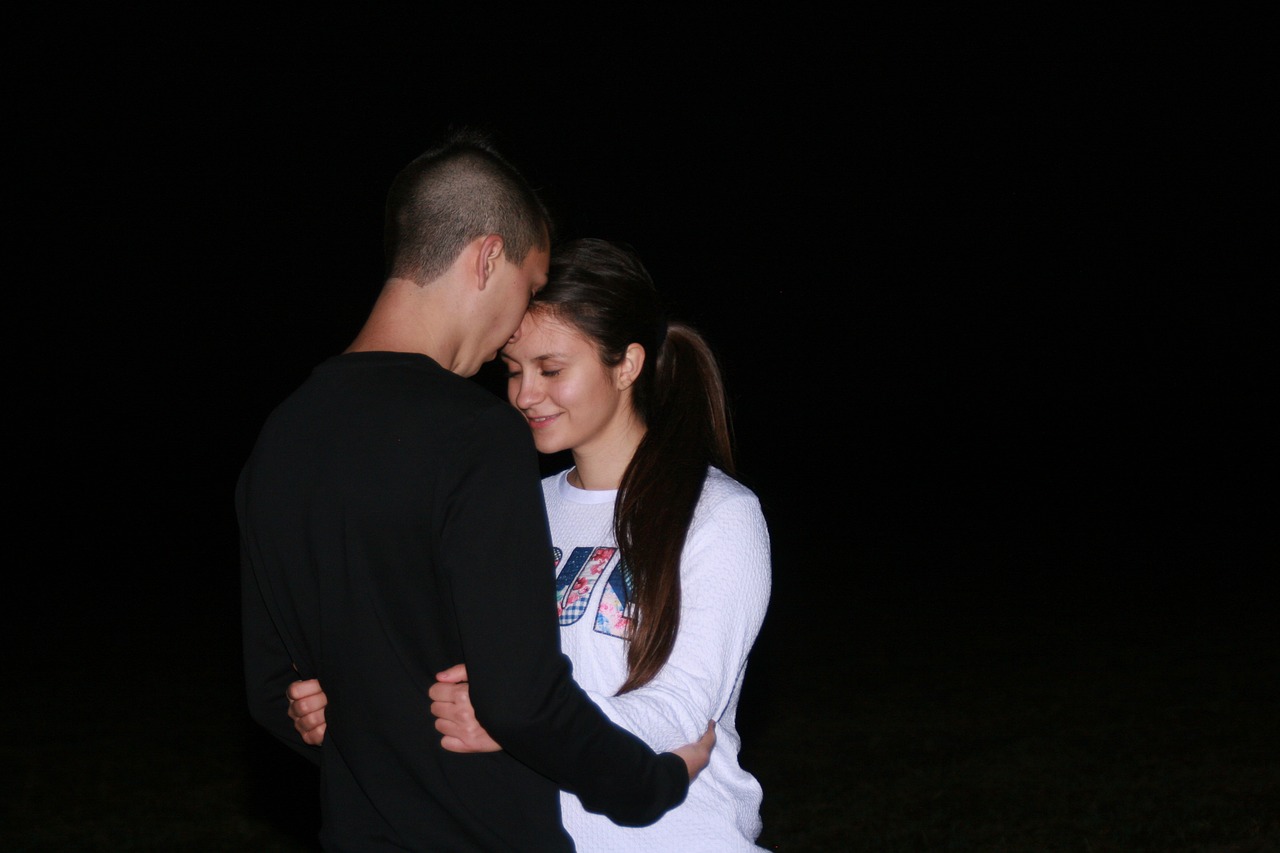 Make a list of what you want and what you do not want in a potential mate. Now, although you are making this list up, do not let the list cause you to miss out on getting to know someone who could possibly be a great person. After all they say opposites do attract. Take your time making the list up, you want to make sure that you are accurate in what you put on the list.

A great way to compose a list is by going out on dates. Think about whether or not the reason you are not dating a lot is because you are too picky. Friends and family will actually be a good source to help you out with this question because they more than likely have formed an opinion as to why you were not attracting anybody. Allow yourself to while on a date with someone that you would not normally date given a try you never know the reason why you will give it a try to date someone that you would not normally date is because you are still trying to impose this list and by going out on dates with different types of individuals will help you have a clear picture as to what you are willing to accept in a mate. How can you say that you do not want something until you have necessarily tried it and found out that was not necessarily for you.

Being approachable plays a very big part when it comes to dating. If you do not look friendly, then nine times out of 10 you will not be approached. Have you ever wondered why people who do not necessarily take a lot of care with themselves sometimes always have a mate in their life, maybe they are generally friendly people and they are very approachable. You can be the most beautiful person in the world but your demeanor indicates that you are not friendly and you will not welcome anyone to come up to you, people will pretty much avoid trying to approach you to see if you are available to get to know, because no one wants to deal with rejection and when you look like you are unapproachable that’s a pretty good indication that you would shoot anyone down who came over trying to get to know you. Remember to relax and try and somehow. When a person’s smiles, it look as though they are very friendly and receptive to meeting people online.

Try to make small talk with someone that you are possibly interested in. Do not come right out and give them your phone number, however just engage them in general conversation and gauge their reaction from the way that they respond to you. Sometimes in a general conversation with someone they sometimes will drop little hints that they may possibly be interested in you getting to know you.
Although you want to be in a relationship, it is very important that you enter into the right relationship with the right individual. Once you have met someone that you are interested in get to know them without trying to make them become your significant other too quickly, you do not want to rush into anything and then realize that the situation is not necessarily the best thing for you.